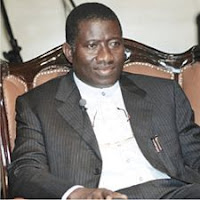 Posted by Jonathan Badger at 1:21 PM

Actually, I think a lot of our (U.S.) politicians at least a J.D. degree. But you are right they don't usually have PhDs.

I wanted to say thanks for visiting my blog, www.insidethatad.com.